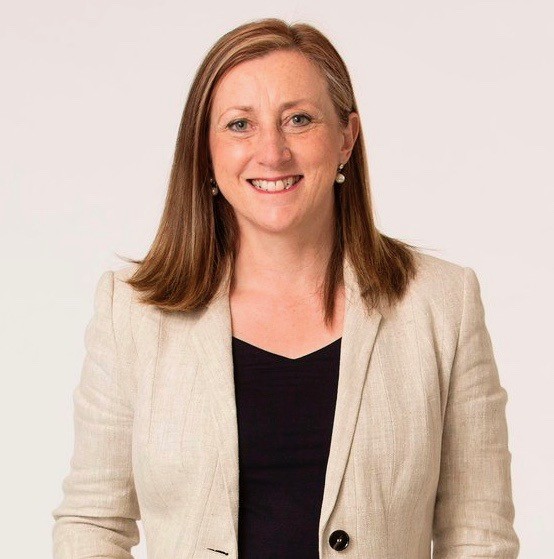 Pressure ulcer prevention has gained royal recognition. A pioneering researcher in the field is now a Member of the Order of the British Empire (MBE) in the Queen’s Birthday Honours list.

Professor Jane Nixon, deputy director of the Leeds Clinical Trials Research Unit, has spent much of her career looking at ways of reducing the risk of patients developing pressure ulcers. While bed sore prevention may be an unglamorous subject it remains a major healthcare challenge. As such it’s appropriate that the Queen has honoured Professor Nixon for her continued work.

Patients with limited mobility who spend long periods of time sitting or lying in one position are at risk of pressure sores. They are painful, can cause severe disability – and in extreme cases, can prove fatal. For healthcare providers they add a reported £4,000 per ulcer to every patient’s overall care bill. Moreover it’s widely accepted that bed sores and pressure ulcers are almost all preventable.

Over the years, Professor Nixon’s research has aimed to improve the wellbeing of patients. Starting her career as a nurse, she noticed how some patients returned from theatre with painful skin ulcers. There has followed over two decades during which she has tackled all aspects of pressure ulcer management. Her research has contributed significantly to pressure ulcer prevention measures in the care continuum. Prof Nixon is clearly keen to acknowledge the contribution of co-workers. She said; “High quality clinical research is a team enterprise – without the team there would be no findings on which we can build better care.”

Speaking to the University of Leeds, Professor Nixon said she was “honoured that the work is being recognised in such a prestigious way.”

As another “Northern” contributor to the cause of pressure ulcer prevention, dynamic air mattress specialist Rober congratulates Professor Nixon for her honour.